We currently list 106 UDG products 87 of them are available for immediate dispatch . Thomann has been selling UDG products since 2005.

With a total of 1842 media, reviews and test reports about UDG products you will find a substantial amount of additional information on our website e.g. the following 990 pictures, 47 different 360 panoramic views, 786 customers' reviews and 19 test reports from magazines (in several languages).

UDG only grants a 1 warranty on its products but with the 3-Year Thomann Warranty you are covered for a further two years.

Thomann is also cheaper on UDG products than most of the other competitors. Within the last three months we have reduced the prices of 14 UDG products. 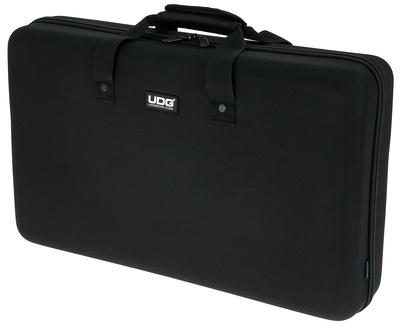 This is how you can reach us