Not this beater, you can't squeeze the core.
The sound of playing is everything like the many other reviewers already described: muffled, deep tone, good.

But personally, I found this eating away the most of my right foot endurance compared all other beaters.
Plays quite heavy. Again: to my personal feel.
I think it's because of the fleece absorbing a lot of energy.

Of course this beater isn't meant to play fast, or very technical with triple basedrum patterns, etc.
But it's something to consider.
It's perfect for acoustic gigs too, or any other way of experimenting.
It also got a longer rod than the Meinl, so it's better suited to play on normal basedrums.

The Meinl Woolly Mammoth has a shorter rod, so if you use smaller than 18" kicks, it will hit center or almost center.
With bigger basedrums, you will hit under the center.
But it's got a similar dampening effect as the much more expensive Vic Firth.
Helpful · Not helpful · Report
Report rating…

Send report
quality
yes!
SKGEAD, 15.02.2021
Used it for many sessions.
I play it on a 18" Base Drum, sometimes in the studio, the sound is still accentuated but "warmer" and after a couple of sessions the feeling of the beater gives a nice feedback.
Helpful · Not helpful · Report
Report rating…

Send report
quality
Fat vintage sound
21.03.2017
This is perfect for getting a fat sound for a hiphop groove or, if you are into that thing, a classic bop sound on a high tuned bass drum. Looks and feels very rugged and will probably last long.
Helpful · Not helpful · Report
Report rating…

Send report
quality
Warm 'Booof' maker
22.06.2016
Quality beater for that vintage sound. The whole range of the new vic beaters are all awesome and worth looking into! You can get a lovely low rumble from a kick with these fleece ones.
Helpful · Not helpful · Report
Report rating…

$39
The shipping costs are calculated on the checkout page. 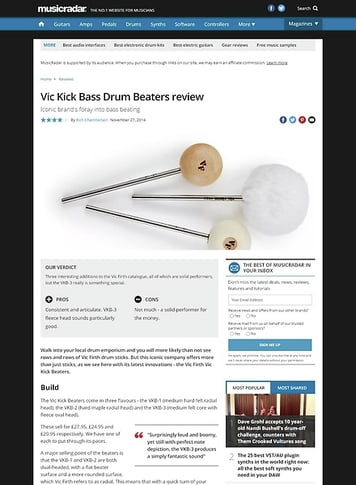 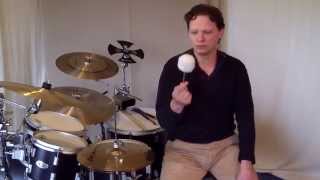 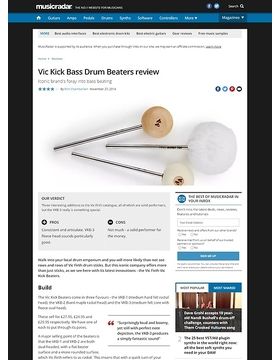 Bluetooth Adapter For the connection of a computer, tablet or smartphone to a Dante network via Bluetooth, Ideal for recording or playing back a stereo signal, Robust housing, Fully-functional Dante interface, Transmits 2 inputs and 1 output with 48...